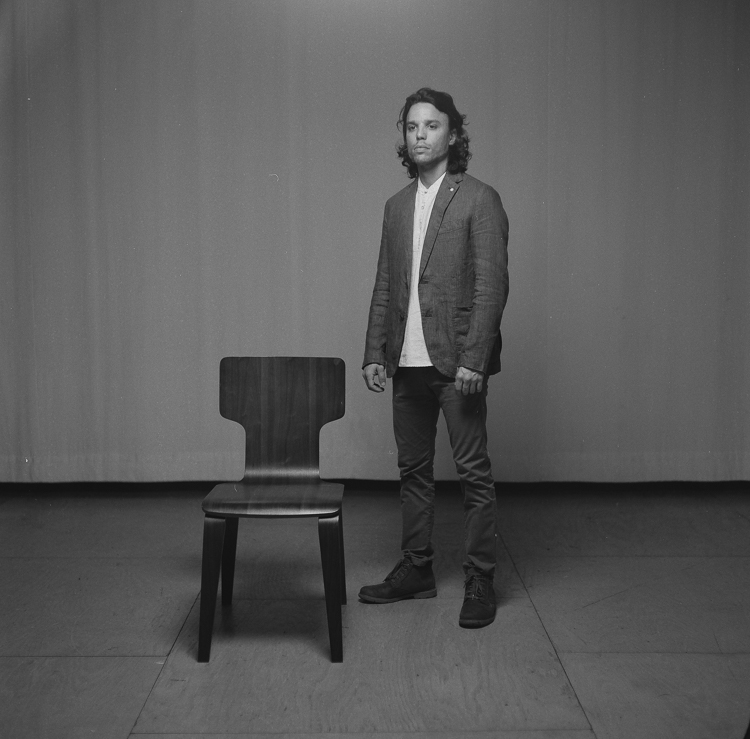 A film, like any work of art, should be useful and birthed out of necessity. It should provoke thought and serve to develop a deeper understanding of the human experience. Randy crafts films that are philosophical, challenging, and that inspire the viewer to be introspective. His background as a Director of Photography is an essential part of his work as a Director, using cinematography to cultivate an atmosphere in his films that is powerful and purposeful.

He's been fortunate to premiere work at The Sheffield International Documentary Festival, Tribeca Film Festival, and SXSW FilmFest, and been screened at Hot Docs – Film and Music Series, ScreenDance Miami Festival, and won best documentary in XicanIndie FilmFest. His first short film was acquired by HBO for national distribution and his second, Petra, is still in the film festival circuit but won the Audience Award in the Miami Film Festival where it premiered.

Although a film Director first, Randy has developed a career as an artist whose principal medium is film- rather than simply being a filmmaker. His work includes photography, which allows him to focus on simpler tasks, like showing others how he sees the world, which is often different than what they see. He works with collages, sometimes animated, which focus on spiritual elements with a psychoanalytic approach. Through the body of his work, Randy strives to serve the greatest of all arts, the Art of Living, by reminding the modern being of the wisdom we’ve forgotten.