A dutiful assistant who dreams of being the theater’s next great thespian struggles to wrangle a flamboyant cast of characters for their closing performance of Fassbinder’s The Bitter Tears of Petra Von Kant.

Dealing with Margo, the theater group’s volatile director, is always challenging but it’s critically so when Marlie has to tell her that the main electrical panel for the theater has collapsed and she had to call the only electrician who could fix the archaic apparatus: Margo’s ex-husband, Frank. Margo would rather set the stage on fire than have Frank return to that building.

Imagine having to tell an aging, sensitive and melancholic star like Karilda that her very last performance after a long and highly acclaimed career may never see the curtain rise and if it did, it would reveal an unlit stage. All while dealing with the fascinating young star, the new sensation, the drunken trainwreck: Eva. How could Marlie make them see that she’s ready for the spotlight if she can’t even succeed at her current meager occupation?

Petra began in 2010 after a performance by Teatro El Publico of Carlos Diaz’ adaptation of The Bitter Tears of Petra Von Kant by Rainer Werner Fassbinder, starring Fernando Hechavarria and Alicia Hechavarria . The text drew me in: Petra’s self destructive nature, Sidonie’s cruel and insensitive sentiments said with warmth and a loving candor… Marlene’s calm, collected and continuous flow of actions that were a constant source of chaos and confusion on stage…being unable to confidently discern which roles were played by male actors or female actors, a layer added by Carlos Diaz, that made the theme of duality in Fassbinder’s text palpable, bringing it to life on the stage. I walked away imagining, wondering, questioning, but most of all disappointed at the realization that I was 24 years old and I had just seen my first real play, with professional actors. Las Amargas Lagrimas de Petra Von Kant would cement itself in my unconscious, unresolved until 2019 when I opened Man and His Symbols by Carl Gustav Jung.

Equipped with Jungian philosophy, I developed an insatiable interest in the Human psyche: dreams, archetypes, archaic symbols, and human spirituality. For reasons I didn’t understand, this study resurfaced a curiosity for Fassbinder’s text, urging me to watch the original film and that’s when I finally understood the power this work had over me. Not only were all the elements I had loved in Teatro El Publico’s adaptation also in the film, but a whole new underworld in the work was coming to light for the first time. I truly understood then what Carlos Diaz surely had understood from the beginning: The Bitter Tears of Petra Von Kant is a glance into Fassbinder’s own psyche, a man who addressed a film camera and said,“To be a whole human being, one needs to double oneself,” just hours before his death. It is that sense of introspection, that pursuit of wholeness as an artist and Individual, and that attraction to duality, that is at the core of his screenplay, a fascination I share.

With my Petra, I dig into my own psyche and paint a film around my own interpretation of the Principle of Duality. I’m 32 years old now and although I have already established my career as a Cinematographer, my dream remains to be a storyteller, to craft films that can provoke thought, inspire introspection and help immortalize the Art that inspires me. My first feature documentary, A Todo Color, canonized a generation of Cuban music, and my first short film Lullaby was acquired by HBO for national distribution. But when I look at my career as a whole, there’s always been a hesitation to truly unravel the depth of my own creativity and present it with uncompromising honesty. Petra presents me with a multifarious opportunity: to bring my own psyche to life, to create an uncompromising film that is unique, honest and bold, and to do my part in promulgating theater, offering it to audiences through film, using this modern medium to motivate a younger audience to not make the mistake I made, helping them understand the power Theater can have in all our lives. 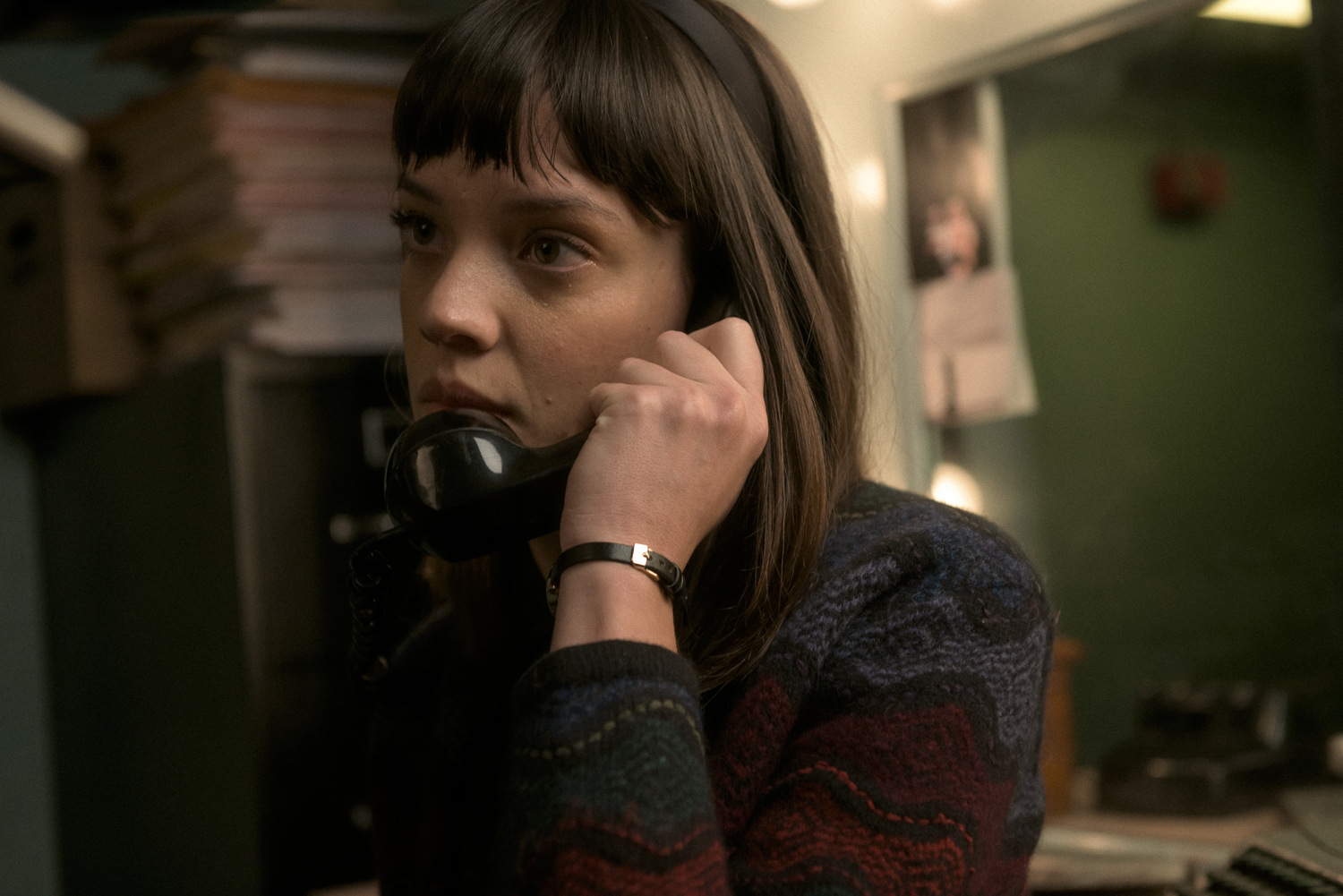 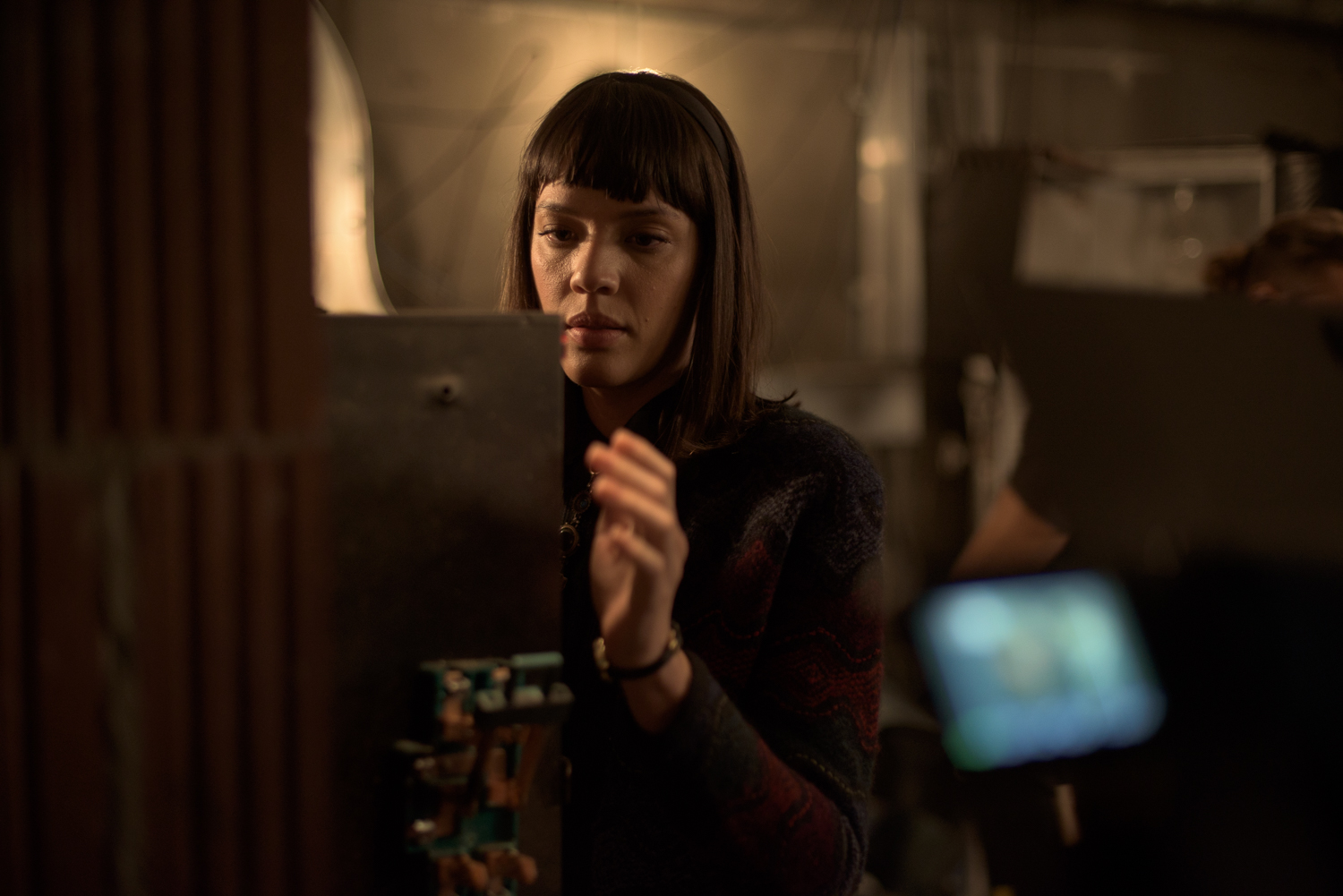 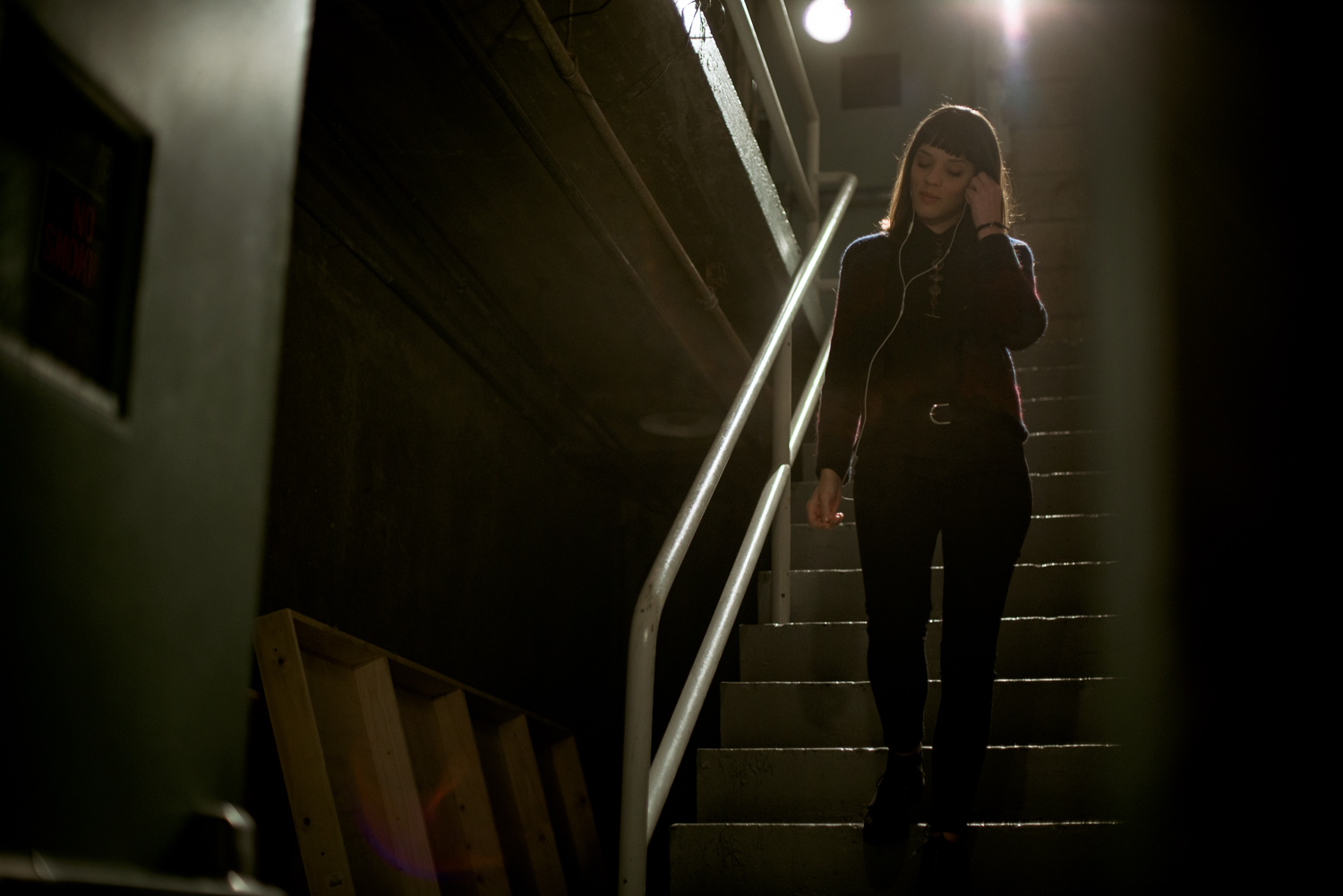 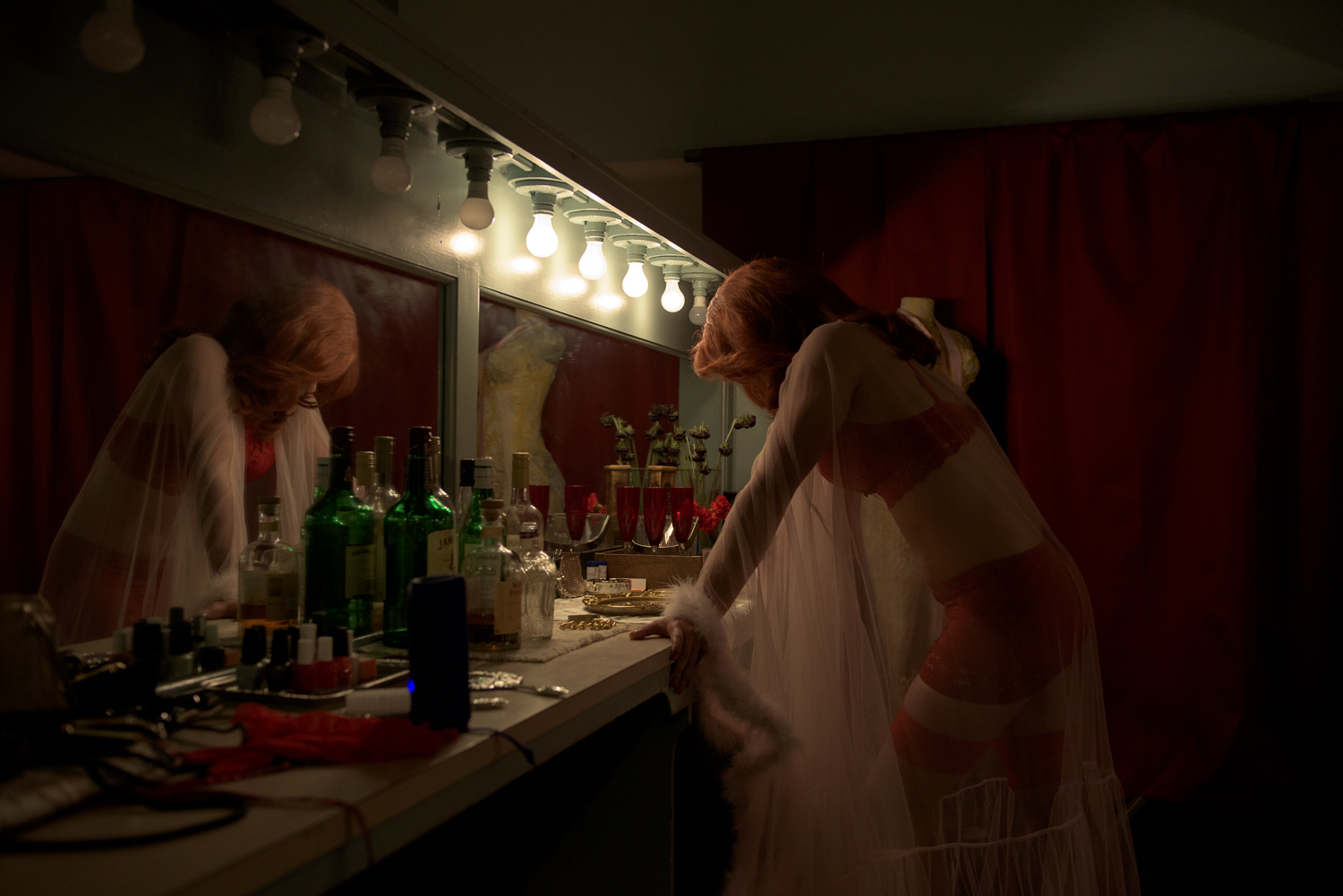 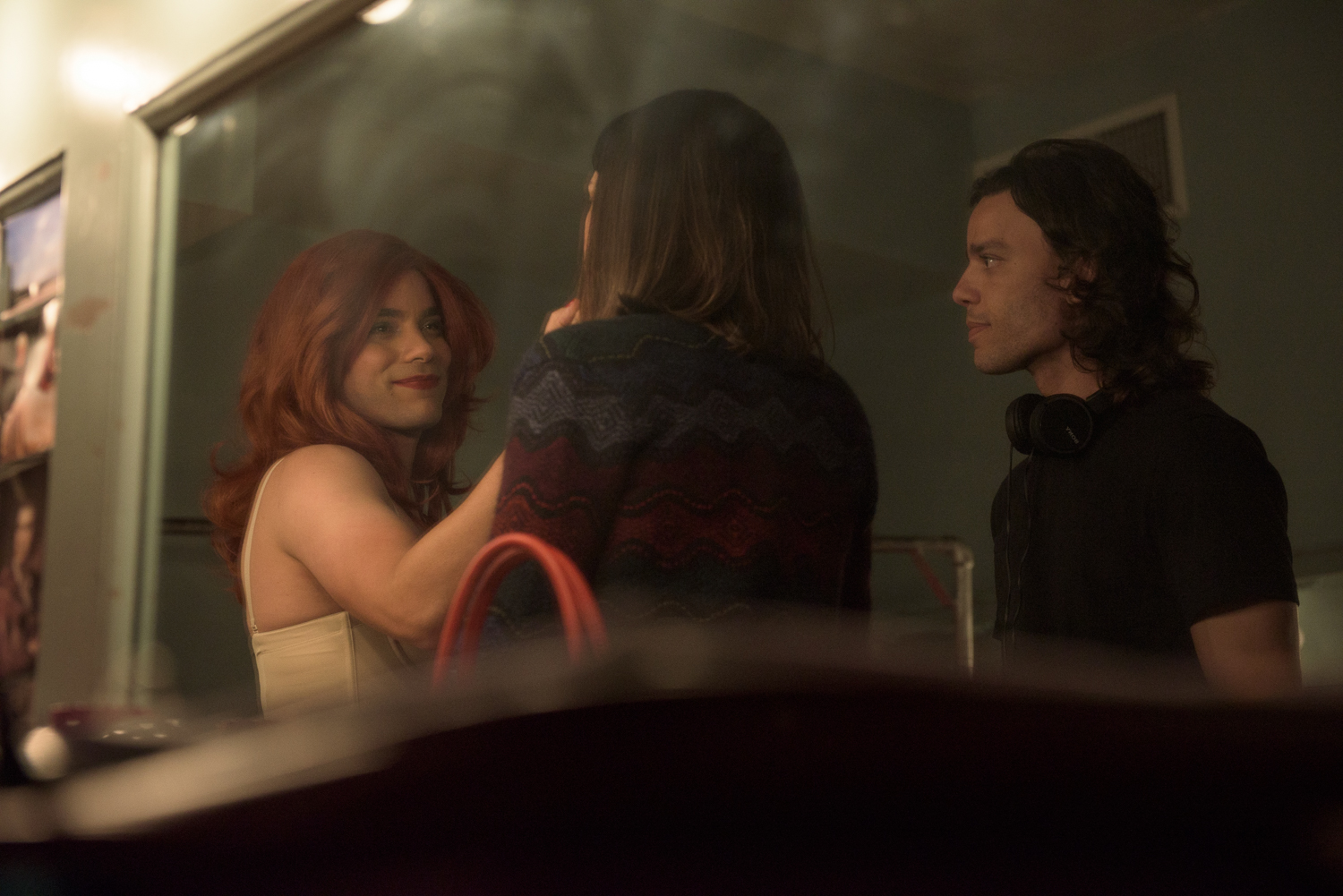 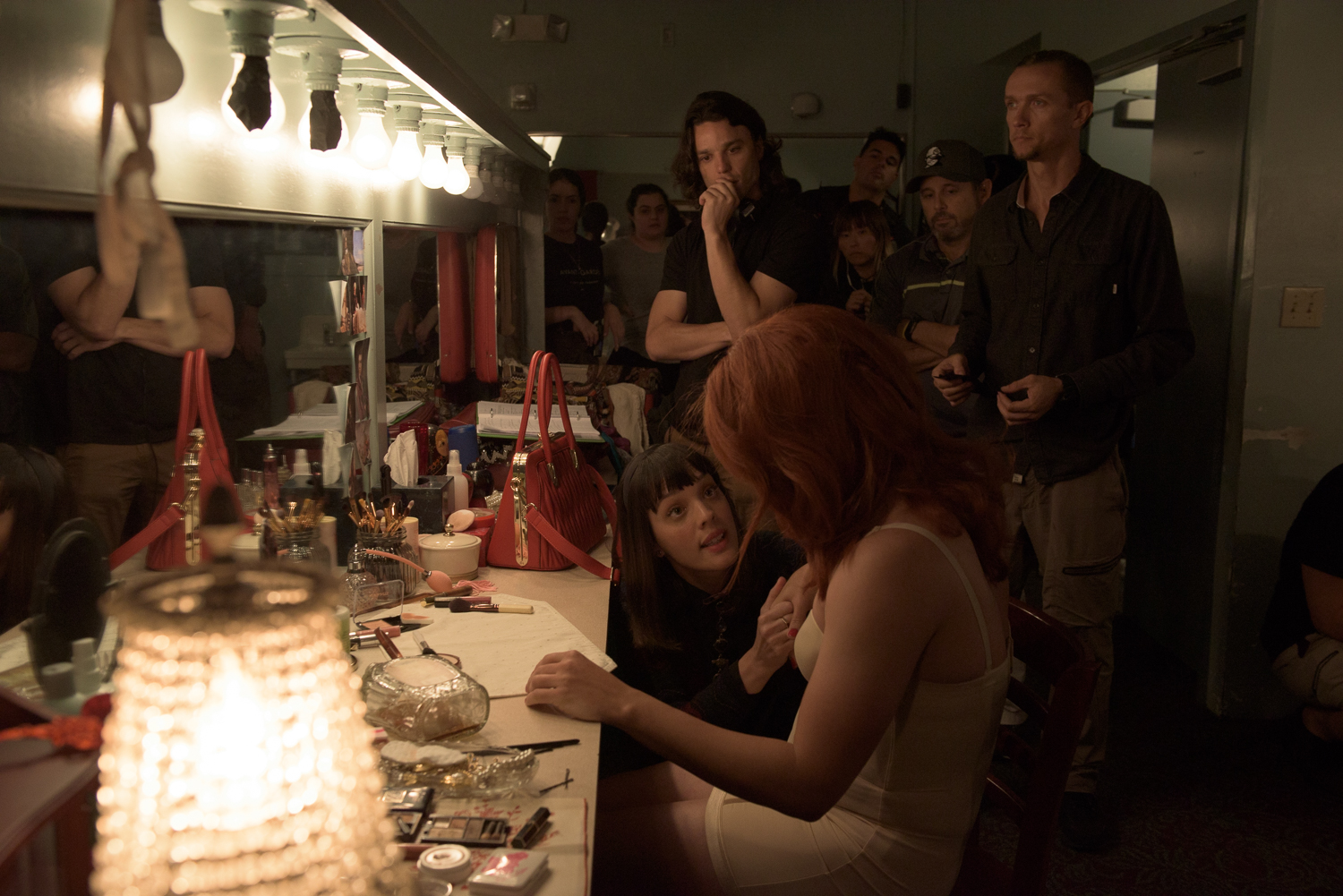 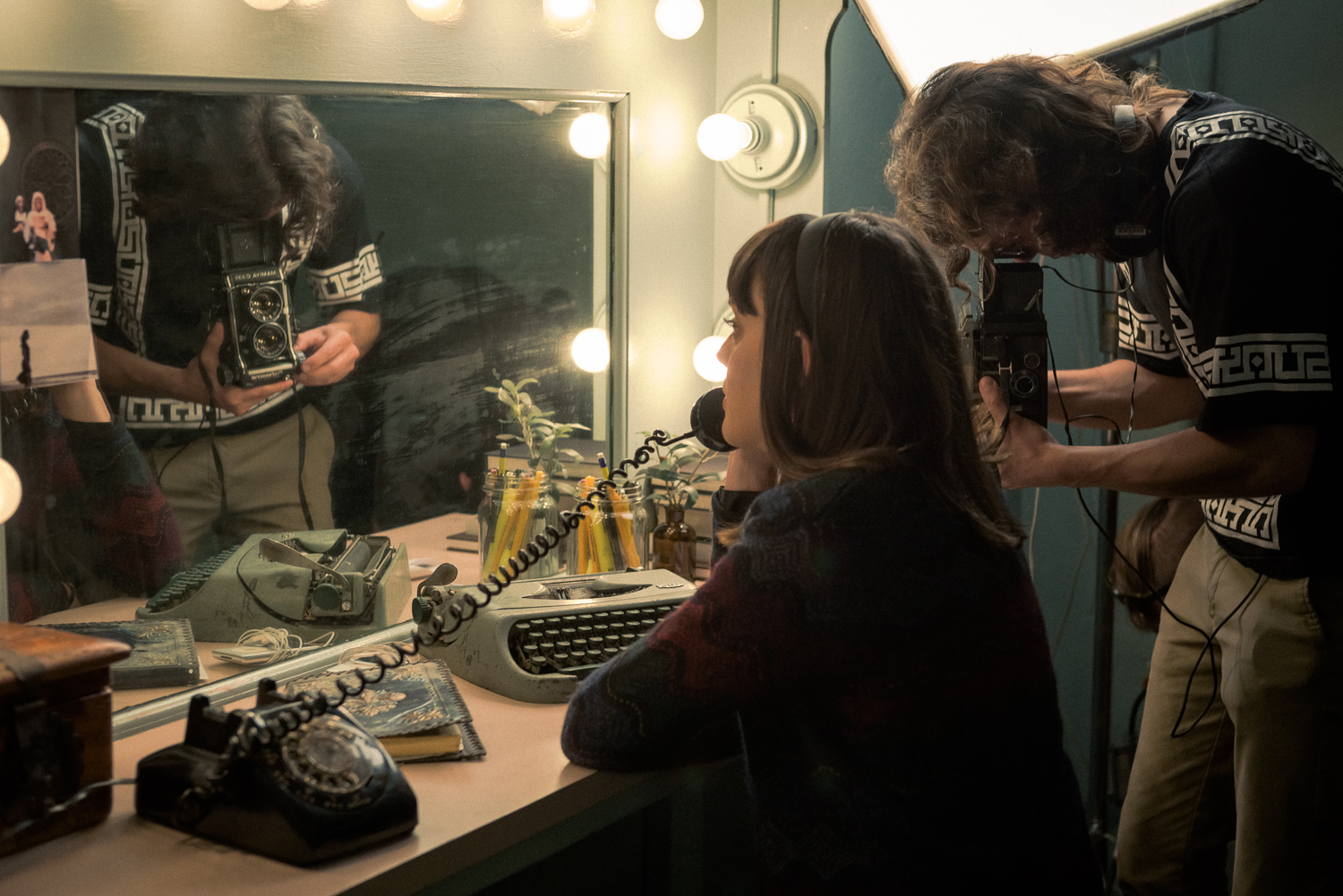 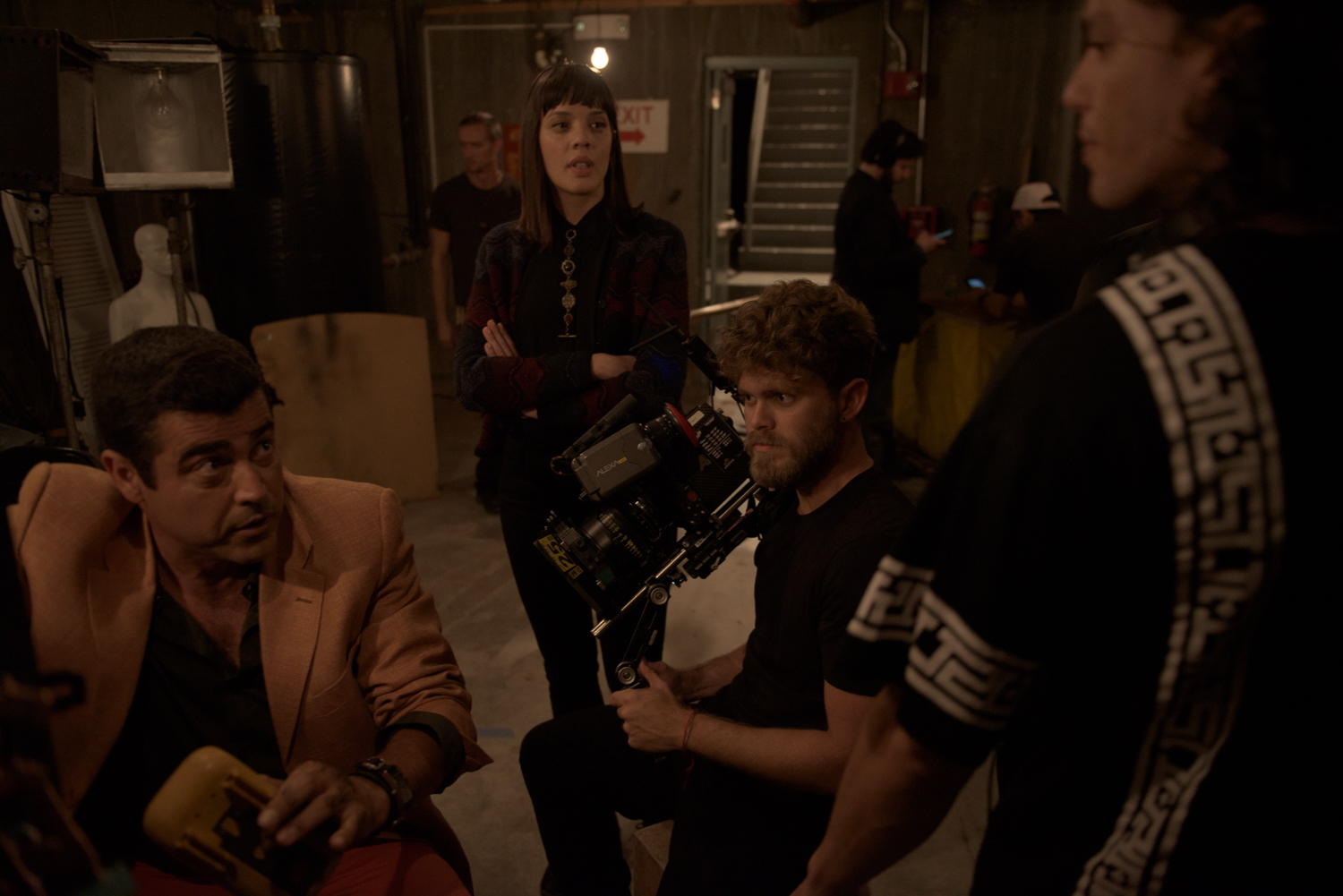 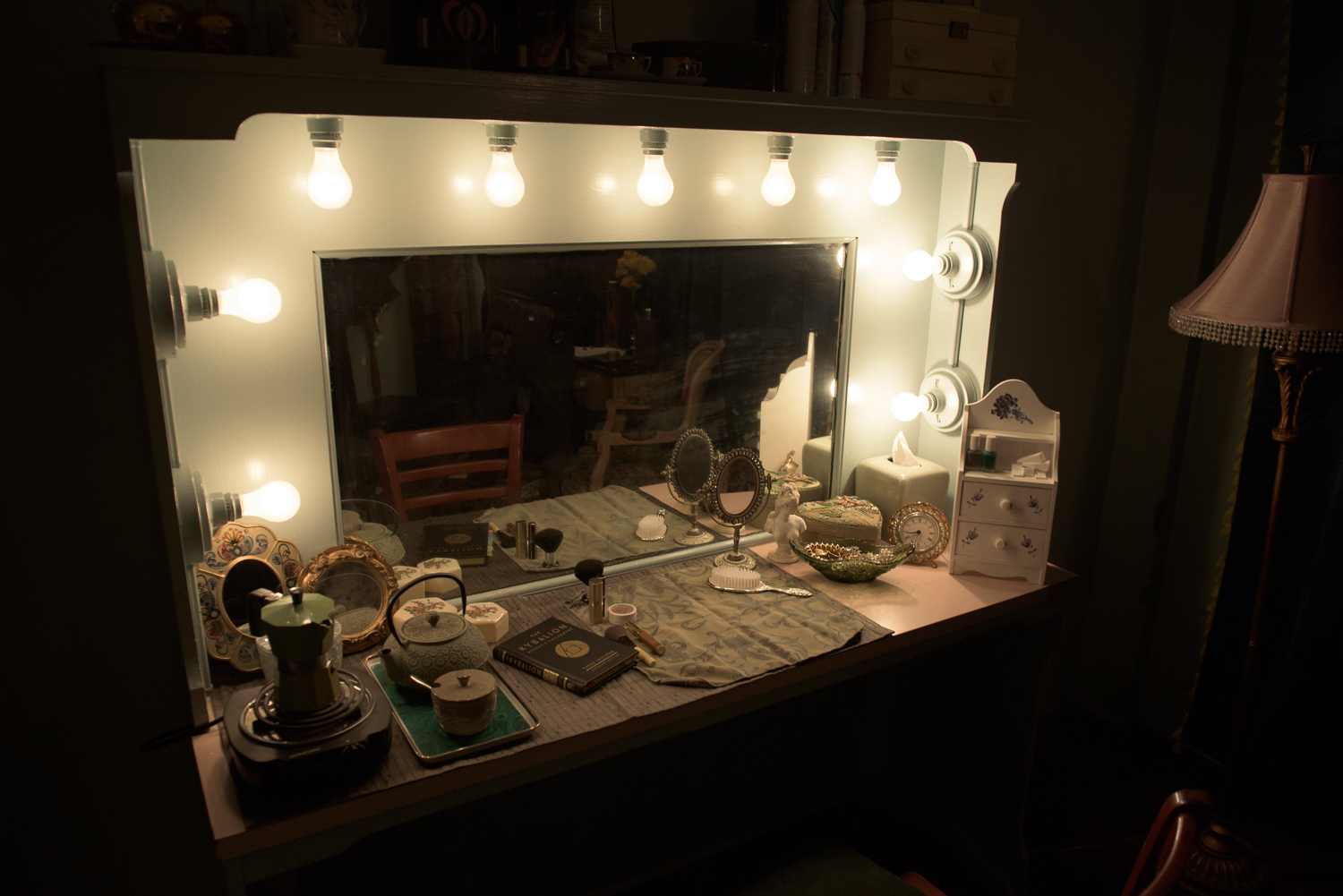